Thank you to everyone for your kind and generous donations to the Coventry Foodbank. We were able to present the local community with large harvest hampers to help those in our area.

The school council thoroughly enjoyed organising the food bags, sorting the donations and carrying them to the car ready to be delivered. Despite the rain, they worked their hardest! The local Foodbank were extremely grateful.

This year, we were selling a range of merchandise in order to raise money for the Royal British Legion Poppy Appeal. The School Councillors were fantastic in selling the poppies at school during the afternoon. We hope to have raised lots of money. 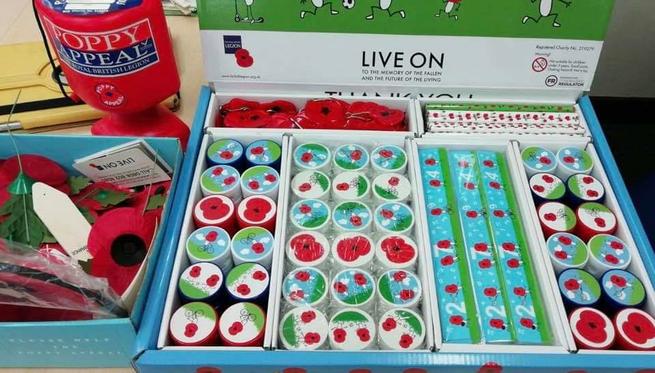 Due to the success of last year, the School Council decided to run 'Operation Christmas Child shoe box appeal' again, which is run by the charity 'Samaritan's Purse'. In doing this, they were reminding the children in school about other around the world who are less fortunate that themselves, and the importance of spreading love at Christmas time. Each shoe box is shipped abroad and presented to a child as a Christmas present. We were aiming to fill 16 boxes, but with the help of your kind and generous donations, we have managed to fill a huge 27 boxes! We are so grateful and are delighted to be able to make a difference to other children around the world at this special time of year.

The School Councillors organised a sponsored wheels event in February as part of our 'Mental Health Week'. All children took part by either riding a bike, a scooter, skating, riding a skateboard or another form of wheels and all of the money raised went towards supporting a young persons mental health charity organisation called 'Young Minds'.

The children had great fun and managed to raise a huge £2000 for charity!

We are so thankful to everyone for their kind donations and support.

The school council organised a fundraising event to support Red Nose Day in March. All children had to wear red to school and wore either a red nose or a funny hat/ head band. We raised lots of money to support the charity and had a fun-filled day with our friends! 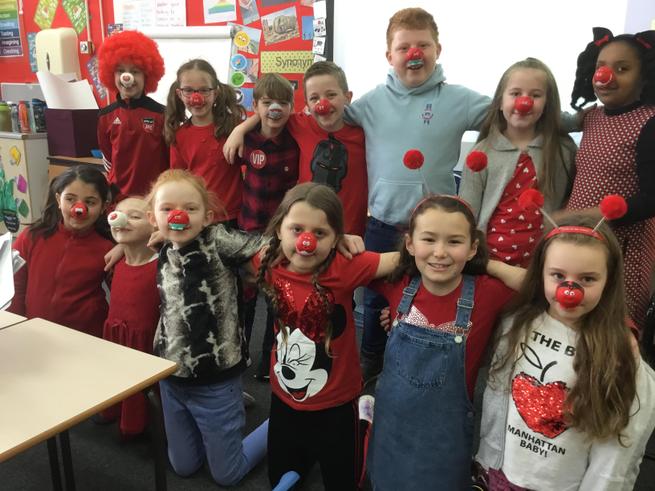 This year the School Council decided to write a termly newsletter to update parents about things that the Councillors have been organising and helping with in school. 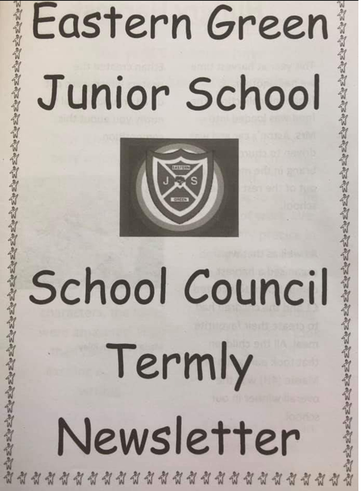 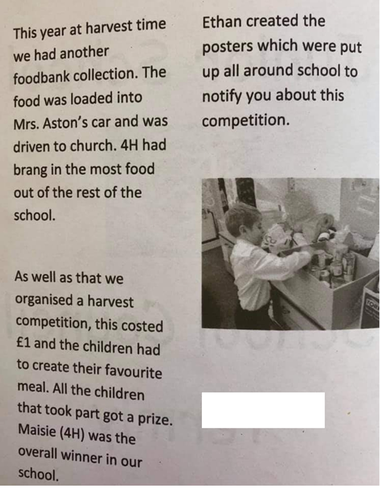 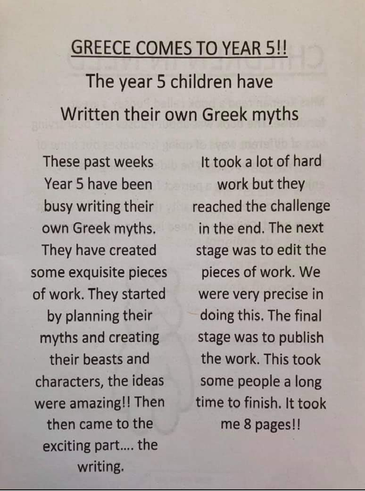 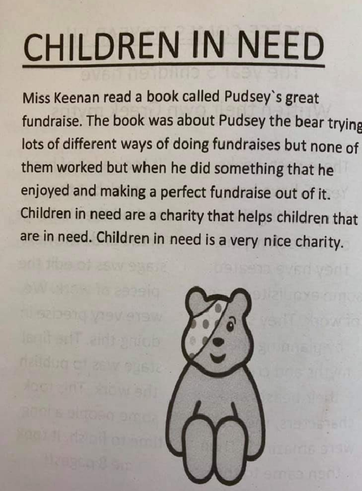 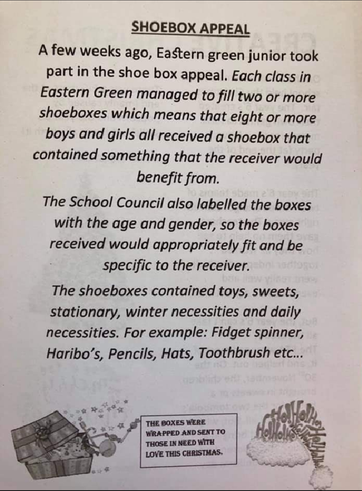 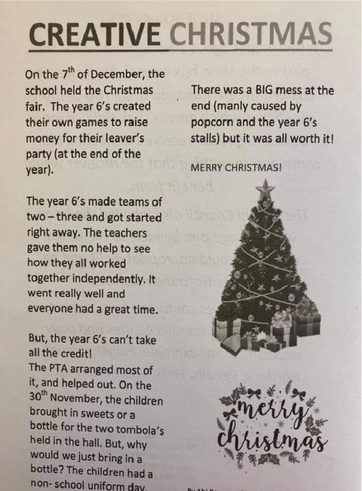